In the beginning, there was Start-Up Nation: The Story of Israel’s Economic Miracle. Eight and a half years after Dan Senor and Saul Singer’s bestseller shed light on Israel’s implausibly successful startup ecosystem, Avi Jorisch created Thou Shalt Innovate: How Israeli Ingenuity Repairs the World to highlight Israeli inventions fulfilling the Jewish passion for tikkun olam, repairing the world.

Released by Gefen Publishing House on March 1, 2018, Thou Shalt Innovate provides 15 case studies of how Israelis of all faiths are “making life better for billions of people around the world and how Israeli ingenuity is helping to feed the hungry, cure the sick, and provide shelter for the homeless,” Jorisch writes. 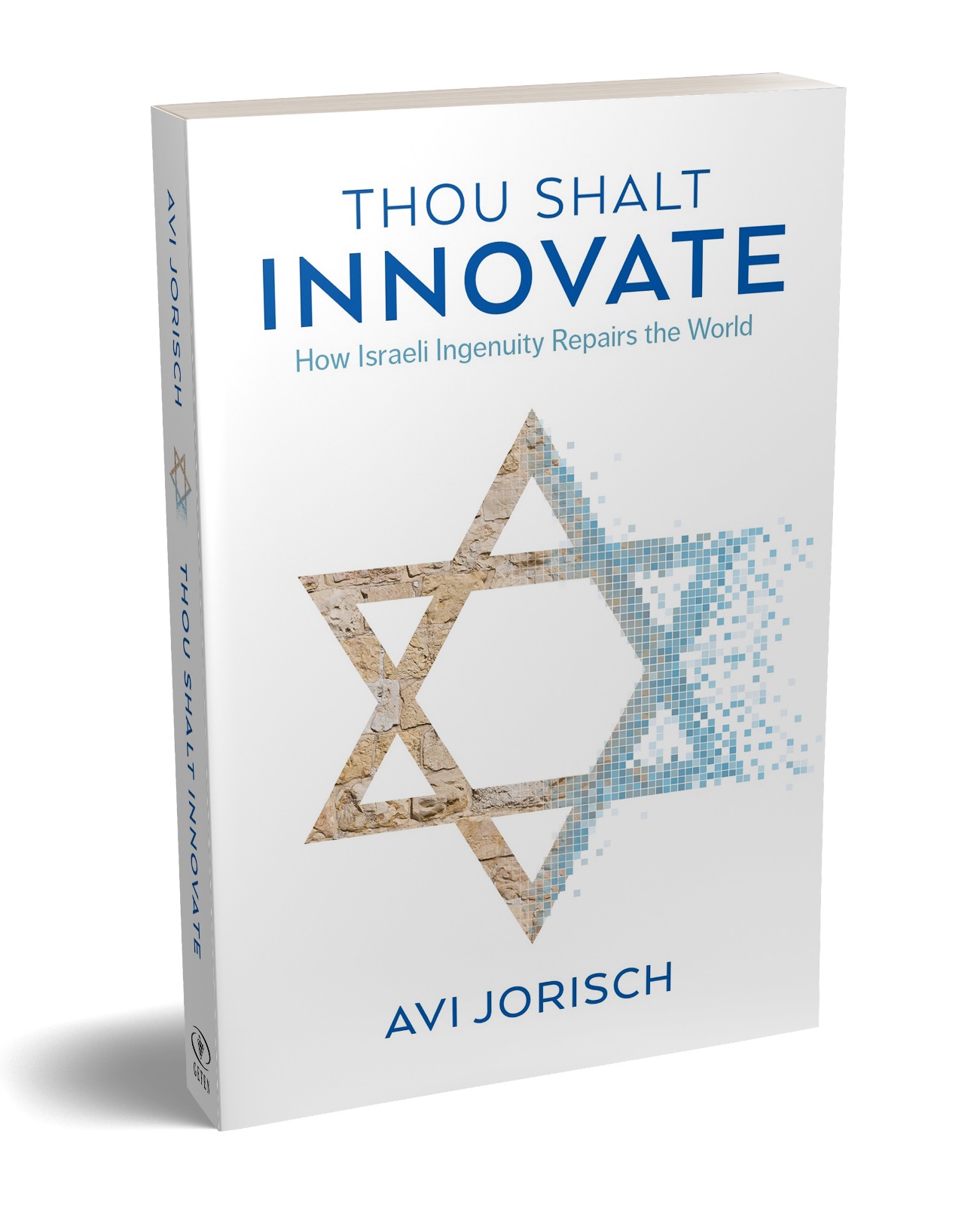 The concept came to him in the wee hours just after returning from Israel with his family in the summer of 2014. Israel’s war with Hamas in Gaza that summer left him depressed over the diminishing prospects for peace in his lifetime.

“I suddenly realized there is an amazing story to be told not only about the Israeli technology that Saul Singer and Dan Senor described, but about what Israel does with this technology to improve lives around the globe,” he tells ISRAEL21c.

The essence of modern Israel

The next stage involved two years of research and interviews with 126 people in Israel and other countries, many of them multiple times, in person or via phone or Skype.

Narrowing his list at first to 50 innovations (listed in the back of the book), he then zeroed in on 15 that showed Israeli ingenuity in science, water, medicine, defense and agriculture. 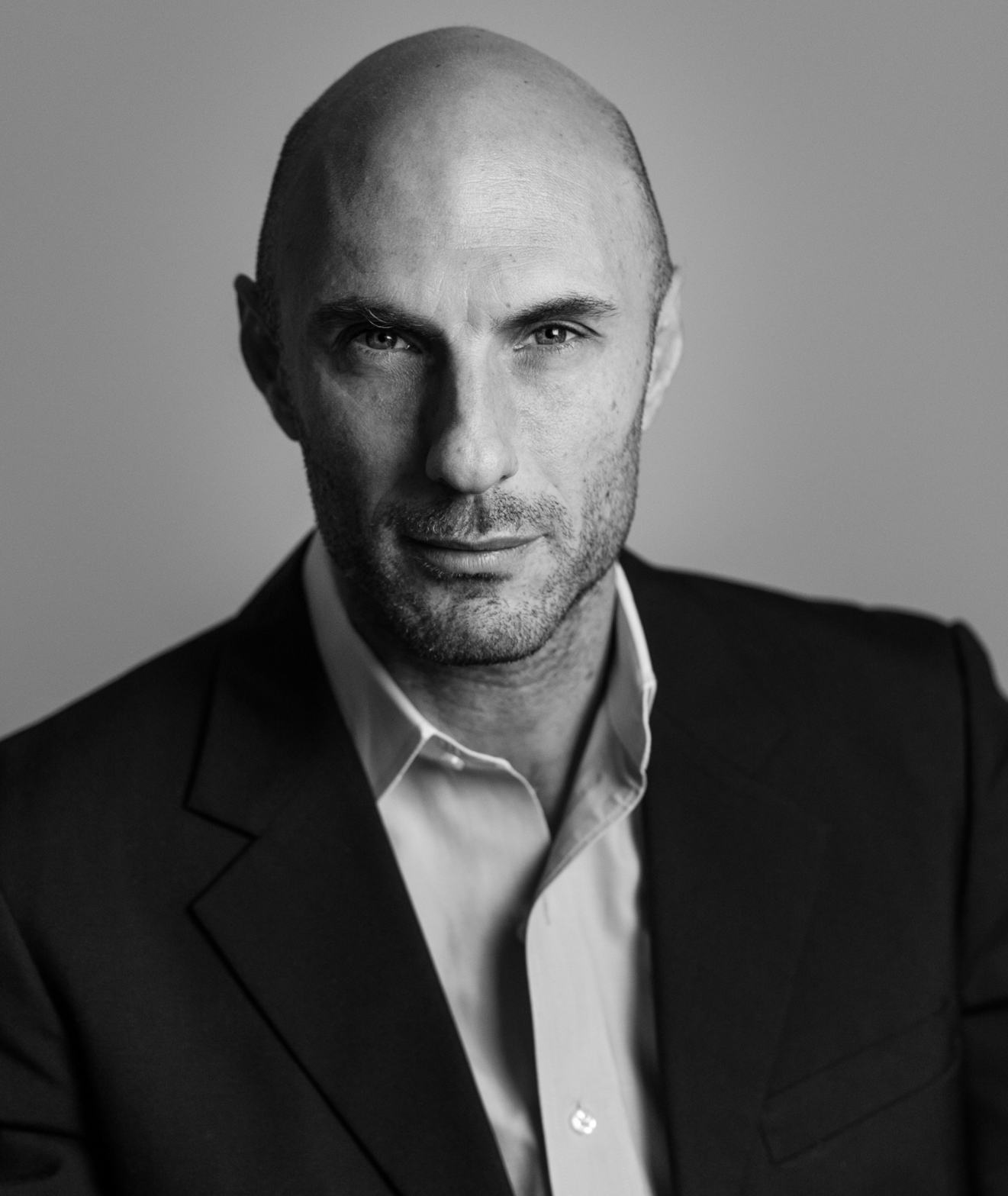 And he discovered stories about each of them on ISRAEL21c.

“That made my research much easier. The ISRAEL21c articles gave me another line of questions to ask and opened the aperture, providing another line of thinking to go down,” says Jorisch, an entrepreneur who writes widely on business, political and cultural issues.

People who saw early versions of the manuscript told him they felt inspired, regardless of their political leanings.

“Israel is not a nation of saints but it has been seeking a higher meaning for 3,000 years,” says Jorisch. “We are fulfilling, in a very powerful way, the call of our prophets to feed the hungry and help the needy. Israel’s founding fathers were inspired by these teachings and baked it into the fabric of the society they were building. That is the essence of modern Israel.”

At the same time, he adds, improving the world is not an exclusively Jewish compulsion. He also included Israeli Christians and Muslims who similarly “believe we’re partners with God in social justice to make the world a better place.”

Jorisch began a circuit of author talks with several appearances at the AIPAC Policy Conference, March 4-6 in Washington.

He envisions that the Israeli Foreign Ministry will play a role in publicizing the book, which he hopes will interest not only American Jews but also Christian evangelicals as well as the business world. In his talks he will likely mention many other Israeli innovations.

“Any of the top 50 I list in the back of the book would have merited an amazing story. There is no lack of material on Israeli innovations that have improved the lives of billions,” says the author.

Jorisch’s previous four books are Beacon of Hatred: Inside Hizballah’s Al-Manar Television (2004), Tainted Money: Are We Losing the War on Money Laundering and Terrorism Finance? (2009), On the Trail of Terror Finance: What Law Enforcement and Intelligence Officials Need to Know and Iran’s Dirty Banking: How the Islamic Republic Skirts International Financial Sanctions (both published in 2010).

“This book and the ideas expressed in it have opened my mind to the awe-inspiring place Israel is at its heart and soul,” he says. “Israel has many extraordinary innovators who are bound together not by religion, money or stature, but rather by their desire to save lives and make the world a better place.”

Israeli CO2-eating bacteria could help save the planet

Cities of the Bible | Hebro...

You have Successfully Subscribed!